Lakeshore has made it our mission to donate resources—both time and money—to help the brave men and women who have served and continue to serve our nation. Rick’s passion for classic cars has provided a platform to raise funds and awareness for the Wounded Warrior Project. The Lakeshore team is immensely proud to be American; giving back to those who protect our freedom is the very least we can do!

Wounded Warrior Project® (WWP) serves veterans and service members who incurred a physical or mental injury, illness, or wound, co-incident to their military service on or after September 11, 2001 and their families. On that date, America watched in horror as approximately 3,000 people died including hundreds of firefighters and rescue workers. Many warriors note a sense of duty to volunteer for the military following these tragic events. Sept. 11 also served as a stimulus for Operations Iraqi Freedom, Enduring Freedom, and New Dawn. Operation Iraqi Freedom refers to military operations in Iraq that began March 19, 2003 and officially ended August 31, 2010. Operation Enduring Freedom refers to combat operations in Afghanistan and other regions in support of the Global War on Terror. Operation New Dawn refers to the conclusion of operations in Iraq beginning September 1, 2010 and ending December 15, 2011.

For WWP, there is a distinct difference between members and alumni; the term alumni indicates a mutual shared experience and denotes your place in an organization was earned. There are no dues here - those were paid by wearing the uniform and on the battlefield.

With advancements in battlefield medicine and body armor, an unprecedented percentage of service members are surviving severe wounds or injuries. For every US soldier killed in World Wars I and II, there were 1.7 soldiers wounded. In Operation Iraqi Freedom and Operation Enduring Freedom, for every US soldier killed, seven are wounded. Combined, over 48,000 servicemen and women have been physically injured in the recent military conflicts.

In addition to the physical wounds, it is estimated as many as 400,000 service members live with the invisible wounds of war including combat-related stress, major depression, and post-traumatic stress disorder. Another 320,000 are believed to have experienced a traumatic brain injury while on deployment.

A Catalyst For Change

With the mission to honor and empower Wounded Warriors, WWP is the hand extended to encourage warriors as they adjust to their new normal and achieve new triumphs. Offering a variety of programs and services, WWP is equipped to serve warriors with every type of injury – from the physical to the invisible wounds of war. 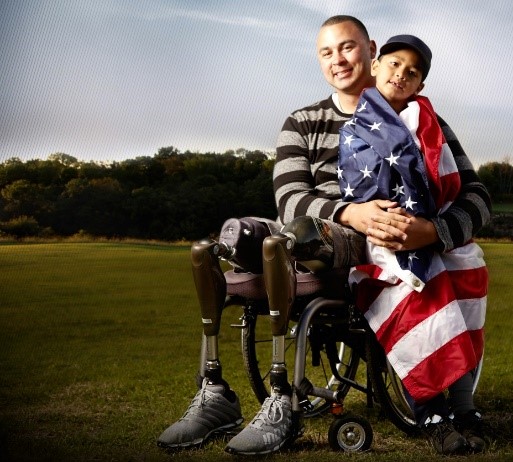 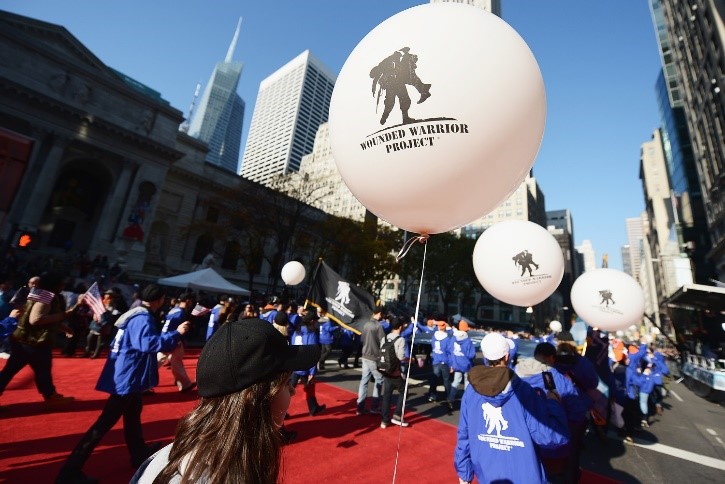 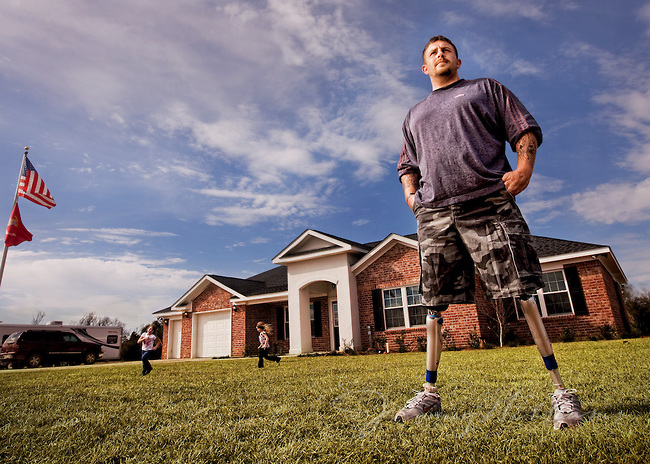 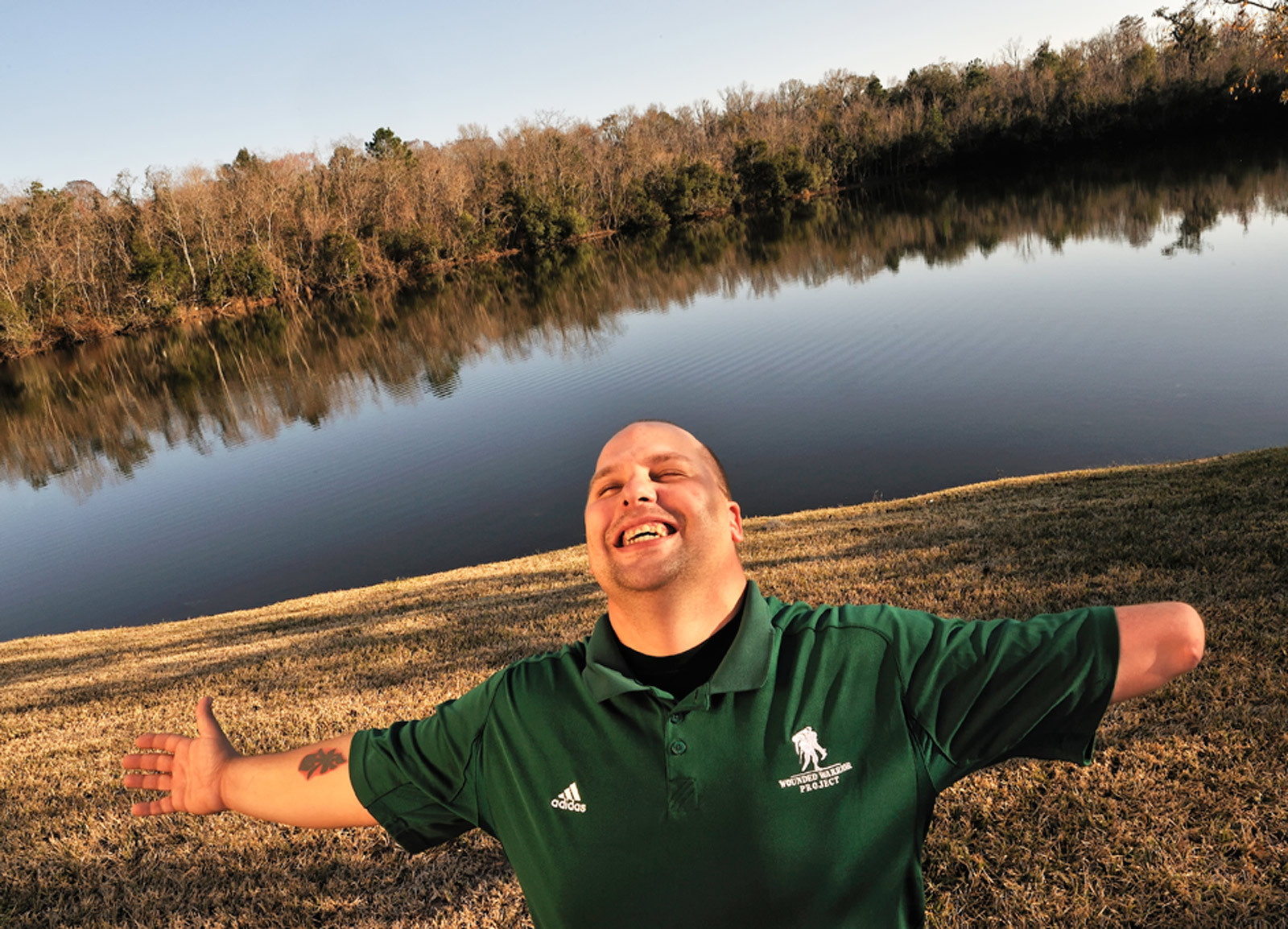