Museum of Science & Industry – U-505 Submarine 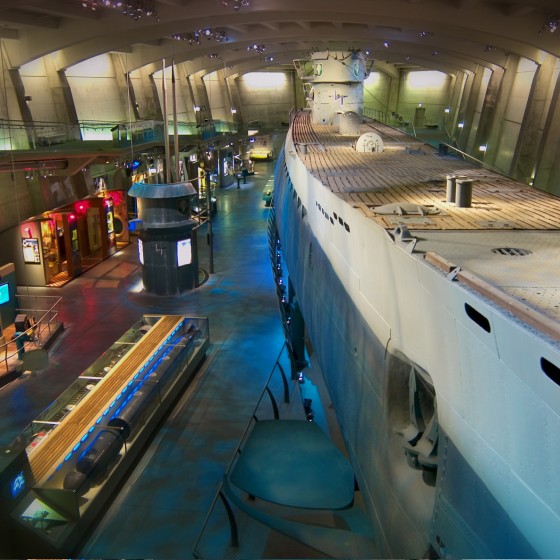 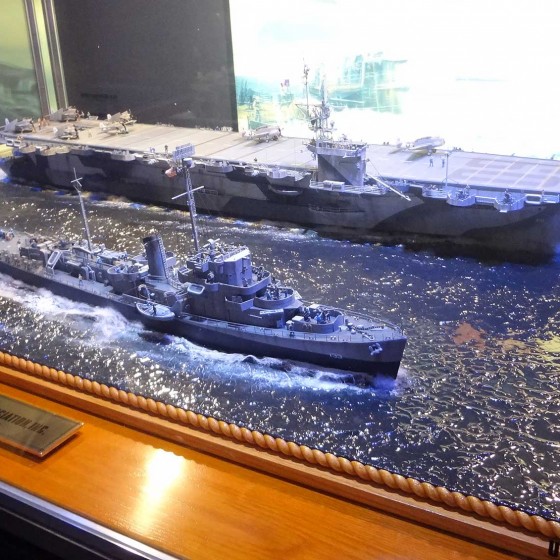 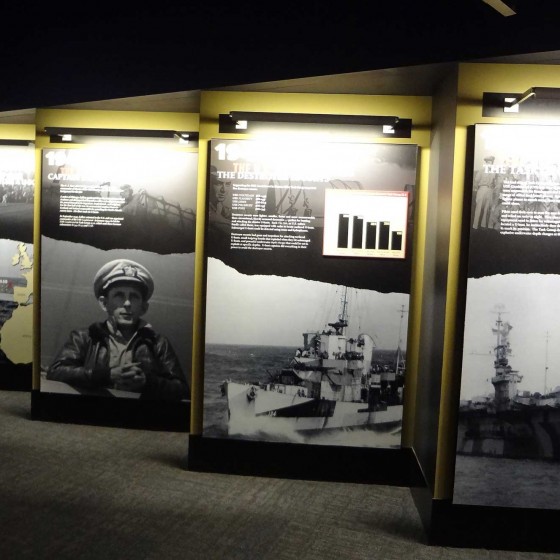 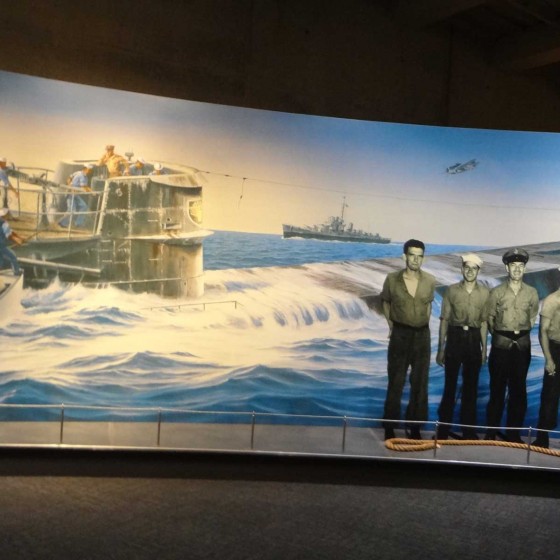 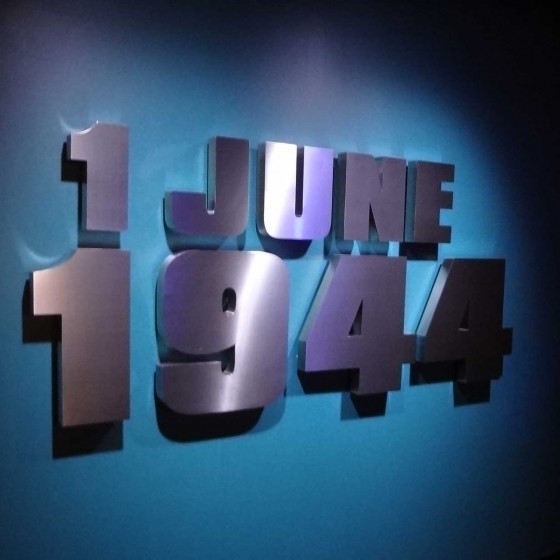 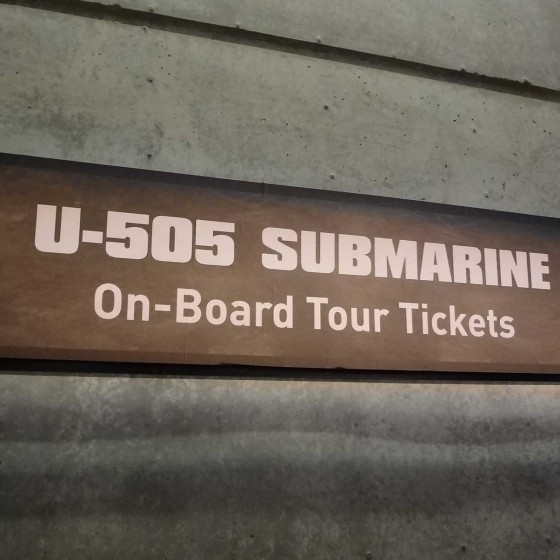 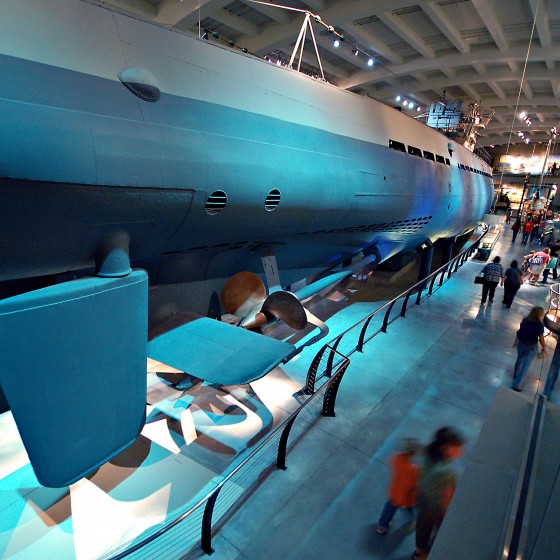 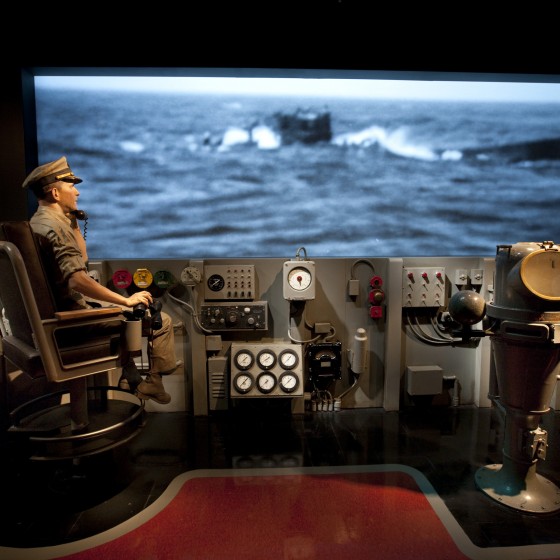 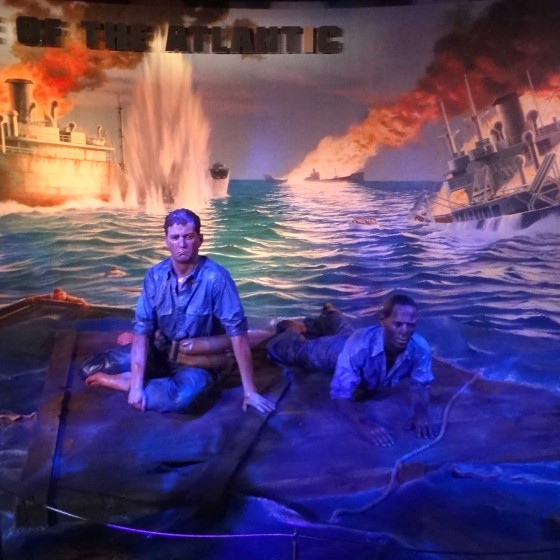 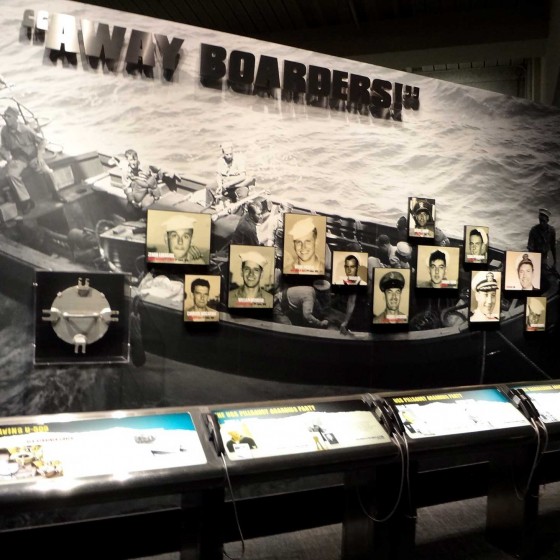 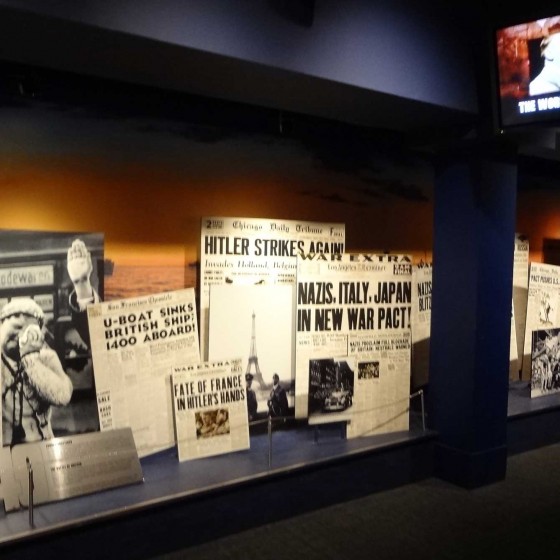 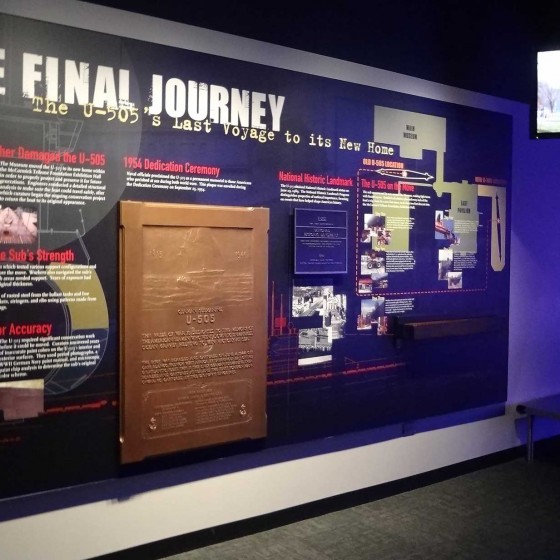 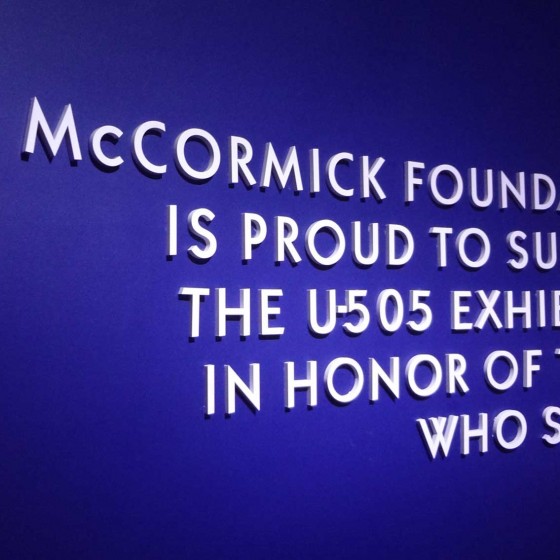 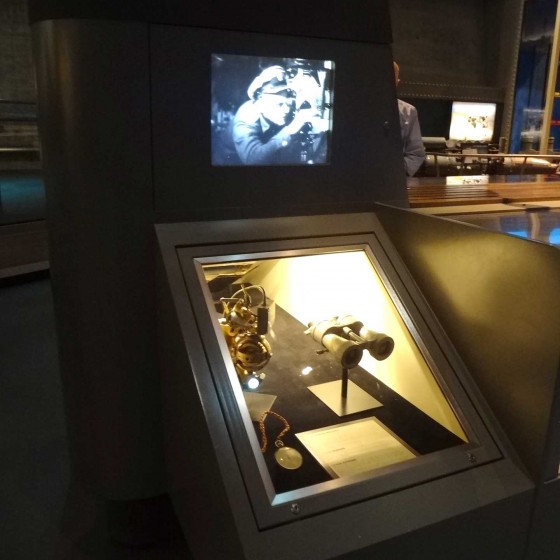 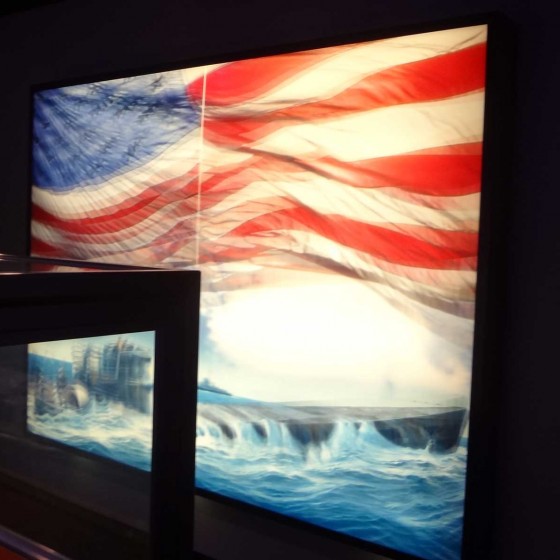 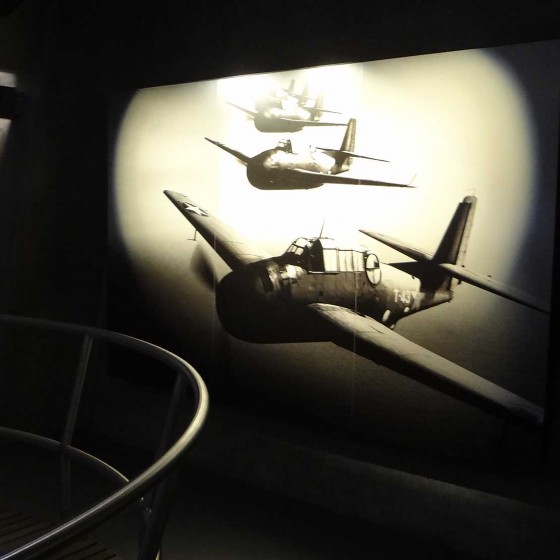 The Museum of Science and Industry Submarine project was one of the most challenging and exciting environments Lakeshore has ever had the privilege to participate in. The Lakeshore team went to work each day with the full knowledge that history was being recreated and we are honored to have been a part of it all. We participated in all aspects of construction, from building the various exhibits, which included many actual artifacts, to the interactive displays museum visitors are able to experience, and everything in between. This was a once in a lifetime opportunity and we put our hearts and souls into the months long project – it made us even more proud to be Americans. Our team still gets goose bumps every time we go to the museum and relive the days we worked on such an amazing piece of history! And, we’re thankful that project opened the doors for us to work on so many other important environments.

About The Museum Exhibit

On June 4, 1944, a German submarine known as U-505 was prowling off the coast of West Africa on a hunt for American and Allied ships, when depth charges from the USS Chatelain blasted the dreaded U-boat out of hiding.  It was the end of a violent run for U-505, which had terrorized the Atlantic Ocean as part of a massive U-boat campaign that almost altered the outcome of World War II. The Museum of Science and Industry invites you to step inside the real U-505—the only German submarine in the United States, and, now, a national memorial to the 55,000 American sailors who gave their lives on the high seas in WWI and WWII.